Webinar Summary: A Roadmap to Regenerative Leadership with Paul Hawken

Climate change is at the top of governmental and organzational agendas. During our webinar with PwC Norge, Hawken has challenged the view of the issue and how organizations respond to it. Hawken's solution is called: Regeneration.

The webinar recordings are available through the sign-up page. If you haven't signed up yet, you can do so here.

Paul Hawken is an environmentalist, entrepreneur, author, and activist who has dedicated his life to sustainability and changing the relationship between the atmosphere and the biosphere. He is the founder of several ecological businesses, a consultant to corporations and governments, and has written nine books, including six New York Times bestsellers.

A Roadmap to Regenerative Leadership
Paul Hawken believes there’s a problem with the way we talk about climate. 'We have placed climate as something that is ‘out there’ somewhere,' he said. 'The language itself is confusing.'

As climate change has risen to the top of governmental and organizational agendas, Hawken wants to challenge our view of the issue and how organizations are responding to it. He doesn’t think we are (or should be) ‘fighting climate change,’ as we often talk about. Instead, he believes the real battle is changing the relationship between the atmosphere and the biosphere—what we do here on earth and how it impacts the world.

Regeneration recognizes and embraces the dynamic between the atmosphere and what occurs in the biosphere. All of us have been taught that the way to create prosperity is to take—we see this in the ways we’ve extracted from the earth to build our economies. Hawken believes we must perform a 180-degree picot and do the opposite—to give and regenerate the earth to secure our future.

“What does it mean to go in the other direction?”

“As a business, it’s really important to see that dynamic and the inseparability of the atmosphere and biosphere,” said Hawken. “What does it mean to go in the other direction? To create an economy, product, or services that create more life instead of less life?” 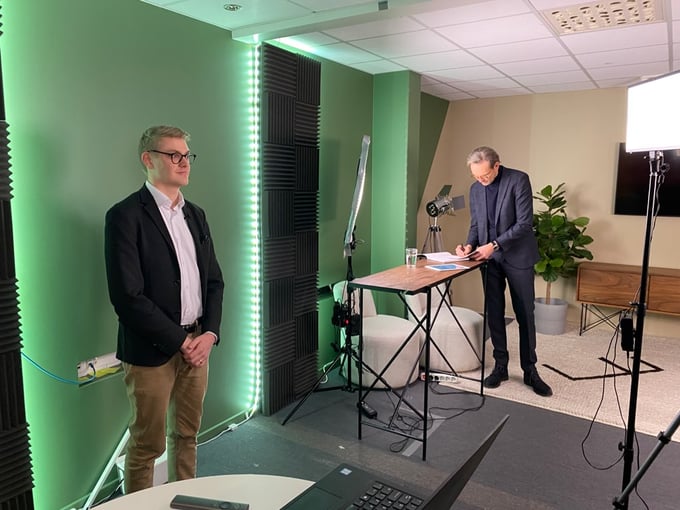 “For a lot of people, up to this day, the idea of a changing climate was conceptual,” he said. It may have been something we’d heard about, read about, or been told was happening, but it was not something most of us had experienced.

“What happened in 2022 was that a lot of people could see that the road we’ve been on for 100 or more years ends—it doesn’t go much further,” said Hawken.

“What all CEOs do is plan for the future,” Hawken said. “What future are you doing business towards? What do you imagine the world is going to be like in three, four, five years?”

He believes each company must answer this question for themselves but called attention to two organizations already addressing the challenge.

“You might be asking, “what does that mean,” said Hawken. “They’re asking the same question. This is something that all of us collectively—in our imagination, our creativity, our intelligence—need to figure out together.”


“Every problem is a solution in disguise.”


Hawken noted that many things need to be addressed and reimagined, which is an area of great opportunity.

“In the past, sustainability was seen as a stop sign. ‘Don’t do this, stop doing that, this is not good,’” he said. “There was a lot of blaming, shaming, and guilt-tripping, which is understandable but not so helpful.”

Now, he believes that we better understand the science, both biological and climatological. Over many decades, we have produced more but at great expense to living systems. Regenerative agriculture can reverse the trend by feeding the soil, which in turn feeds the plants, which then feed animals and people. It is cyclical, mutually beneficial, and truly sustainable. It is why Nestle has committed to changing all of its farming practices to regenerative agriculture.

“Regeneration is pragmatic,” Hawken said. “It is about seeing things in a different way and understanding that regeneration is abundance.”

The responsibility of leaders
Hawken believes the problems we face today require a mindset change from our business leaders. He has called on them to see the world differently and cautioned against rigid adherence to old business models. Leaders must reimagine what their companies stand for and need to be going forward.

“Nestle and Walmart are creating resilient agricultural systems,” he said. “They know that if they are going to be a viable enterprise in 10, 20, 30 years, the source of their food needs to withstand the extremes that currently exist and are going to increase.” 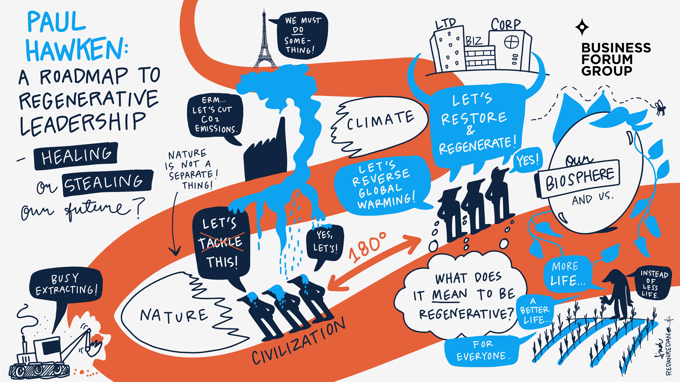 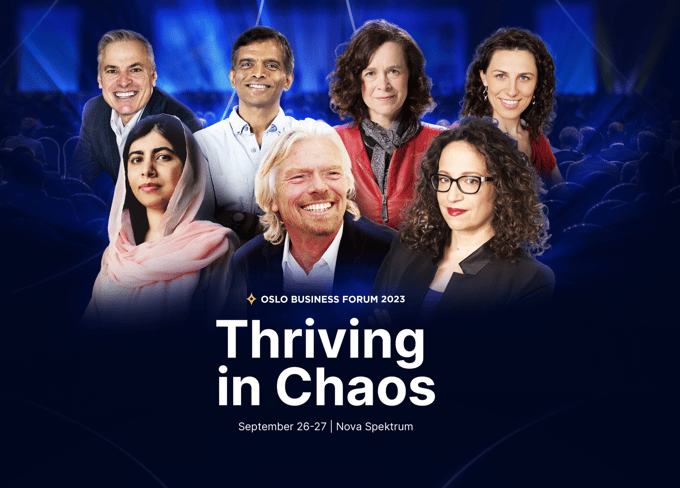 Amy Webb is the CEO of Future Today Institute, a management consulting firm that does long-range scenario planning. Amy...

For companies to stay relevant and attractive to customers in the future, they need to understand the fundamental changes...

On the 3rd of November, our webinar series focused on tackling the theme of employee engagement with HR analyst and author...