What are the ways one can reinvent and adapt to crises?

“This is an opportunity for all of us to reach a global audience, to democratize our brands, and to think about new innovations in a bigger way.”

Randi Zuckerberg is an entrepreneur, investor, bestselling author, and Emmy-nominated tech media personality. She is the founder and CEO of Zuckerberg Media, but also an early employee of Facebook. At the online event, her key message was to inspire us to see this crisis as an opportunity. To convince us to go along with this idea, Zuckerberg shared a couple of crisis events from her career that actually turned out to be successful pivotal moments.

The first story she told took us back to the early days of Facebook in 2007 when everything was going according to their plan. But in late June that year, Apple launched the iPhone, which changed consumer behavior nearly overnight. “We went from almost all our customers on Facebook using the product on desktop and laptop computers to almost 70% of our users using it on mobile phones.”

Zuckerberg underlined that this was a crisis moment for every company in Silicon Valley, and Facebook as well had to quickly decide what they were going to do about it. “Companies had to really make some tough decisions on whether they want to keep on doubling down on what they’ve done before or do they acknowledge that consumer behavior has permanently changed and make a change to mobile. Well, we decided to do the second.”

That “gamble” as she called it, paid off. They didn’t have a single engineer coding for mobile devices, so they put almost all of them back to training. Facebook took a big hit in revenue and the shift moved them away from their product roadmap. But “it made us a better and stronger company, and really positioned us for success”, Zuckerberg emphasized.

The point Zuckerberg wanted to highlight with the story was that this crisis moment pressured their company to change and pivot in a way they probably wouldn’t have done otherwise. “It actually forced us to have a better business.”

The other Facebook crisis moment Zuckerberg shared happened in 2010 when the eruptions of Eyjafjallajökull volcano in Iceland caused enormous disruption to air travel across Europe. This was a problem for Facebook because exactly that week they were hosting their developer conference: the F8. The disruption in air travel left a part of their audience stuck in Europe, so they quickly had to figure out what to do as rescheduling the event wasn’t an option in such short notice.

Zuckerberg, together with her team, decided to live stream the event. She pointed out that 10 years ago live streaming was not such an easy thing to do as, for example, streaming bandwidth was not what it currently is. In the end, she and 9 men with backpacks full of equipment went around and streamed the event for their remote audience.

The interesting issue here, Zuckerberg argued, is that whereas they were only missing a couple of hundred people, they ended up having 100 000 people tuning in for a technical developer conference. “That made a huge light bulb go off in my head.” During the next Facebook hackathon, she started to explore if they could make this an actual feature on the platform. As you know, Facebook Live has been a huge success and is now available and used by more than 2 billion people around the world.

Zuckerberg mentioned she has actually never told this story in public before. “But the reason why I wanted to share it today, is that sometimes it is in these moments of crises, where everything changes, where you just have no choice, but to get uncomfortable, and to get really innovative and creative that actually help us move our businesses forward.”

To highlight her point even further, she shared a quote from Winston Churchill: “Never let a good crisis go to waste.” Whereas she acknowledged that this crisis has been devastating and has created record unemployment in many industries, she also pointed out that many companies are now taking big leaps which they said they’d never take. For example, many executives in the entertainment industry said they’d never put a blockbuster movie straight on Netflix, or that they would never showcase their theatrical project over Webex or Zoom. “Now, all of a sudden all these people are doing the things they said they would never do, and it’s making their businesses better. It is expanding their audiences to more people around the world.”

Zuckerberg encouraged us to use this crisis moment to truly innovate and get creative. “This is an opportunity for all of us to reach a global audience, to democratize our brands, and to think about new innovations in a bigger way.” 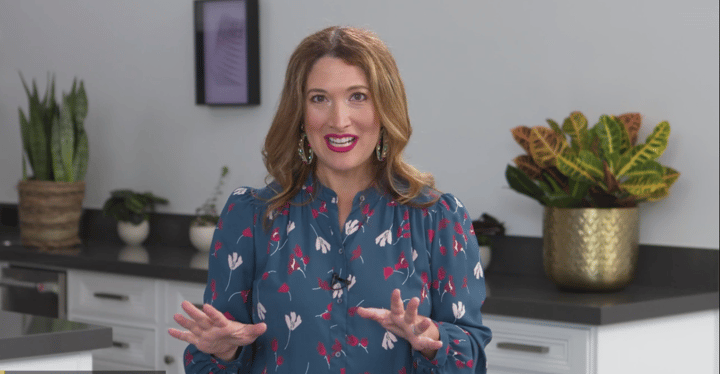 From Randi Zuckerberg's presentation during "The New Normal"

The third point, Zuckerberg wanted us to take in, is that even though most people are not too keen on getting uncomfortable, we can’t avoid it now.

Zuckerberg shared a piece of advice she received from her mentor early in her career, who said: “If you don’t feel like vomiting once a month from terror and discomfort, you’re not pushing yourself hard enough in your career.” Zuckerberg said that although this was quite extreme, she is inspired by the message between the lines. “Good leaders have to just embrace getting uncomfortable. In fact, it is a necessary life skill, if you’re going to be innovating a business, pivoting and changing with the times.”

The reason it has been surprisingly easy for her to adapt to the new normal, Zuckerberg argued, is the fact that she has been practicing getting uncomfortable over the years. “I have made it a priority of mine to actively seek out situations over the past 15 years that make me a little uncomfortable. Because if I’m uncomfortable it’s going to help me unlock a new creative part of myself.”

Now in business, we’re given “a golden opportunity”, because more or less everyone is starting from the ground floor together, Zuckerberg claimed. “If you’re going to have a moment to take a risk, to make a big bold play - do it now. If it doesn’t work out, blame a global pandemic, nobody is going to fault you for failure. But if it does work out, you just might change your entire business and your entire career.” 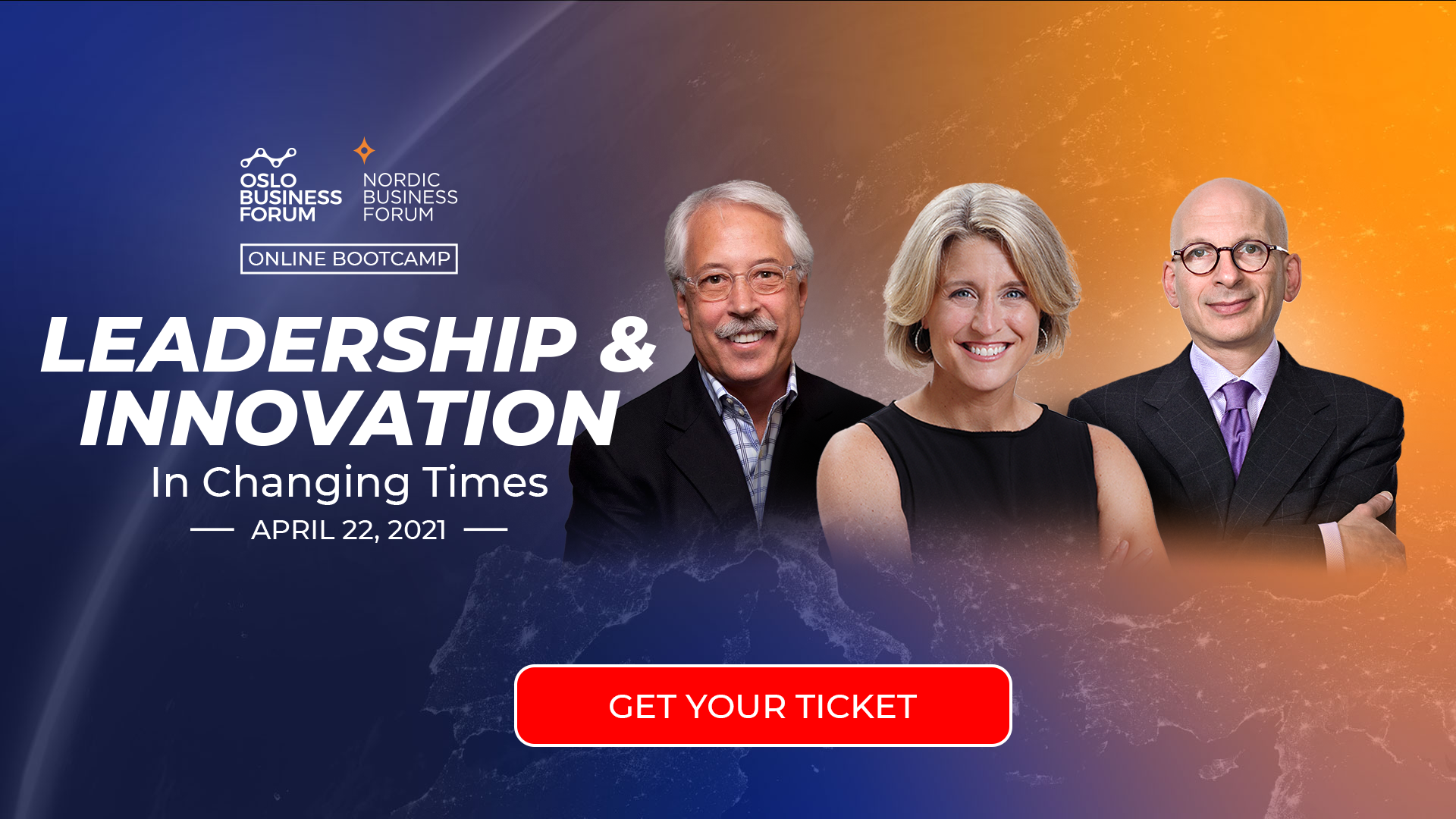