Creating a Brand that People Talk About

This week’s Future Forecast episode, host Isabelle Ringnes met with David Sandström, who became chief executive officer at the age of 29, and famously links banking to fashion in his current role as chief marketing officer at Klarna bank, because there is no point to look like something that people dislike, says David. That is why he wants to get as far away from traditional banking strategies as possible.

David remains modest, he attributes his success to luck and timing, but he emphasizes not to focus on titles, but rather on getting stuck in, doing a good job and enjoying work. He makes success seem easy, and says that in the banking sector you just take “everything they do and flip it.”

When it comes to marketing you need to think outside the box, but David highlights that you need to get the basics right first and create a solid product or service. Then consider what your market wants to hear, which is not regurgitating a company’s proposition; if even your family does not want to hear about your latest offering then neither would targets, says David. When so much information is out there, the final decision is often swayed by an emotional attitude towards the business. Leaders need to “come closer to the everyday life of people.”

Consumers will not spend time to read up about an offering in their already busy lives, so targets need to be told creatively what is going on. Adding spot-on creativity is the most important thing, says David, and ideally a good budget. That is how Klarna’s Snoop Dogg stunt was born, which got people intrigued.

David points out that Klarna should be compared to popular consumer brands rather than other banks, which is how to get out of a competitive market.

To do something different does not have to be an invention, says David, but rather taking what has been done before and repackaging it. Klarna is combining banking with fashion, which suits their vision to make online payments when shopping easier. He highlights that you can be knowledgeable and playful at the same time. To have Snoop Dogg as a spokesperson is a fun and relatable way to create attention and trust. When competing for attention in a crowded online space the company communication should be humanized to grow its client base. David adds that the approach to work in organizations is fragmenting, which opens up a large range of possibilities.

The Future of Marketing

When asked what the future of marketing holds David shares some insightful trends, and emphasizes that leaders should look to incorporate marketing influencers, whether celebrity or social media, to maximize attention, create trust and relatability.

Hear David Sandström explain how to be creative and smart with marketing for a global impact, and he shares his marketing tips of the future. 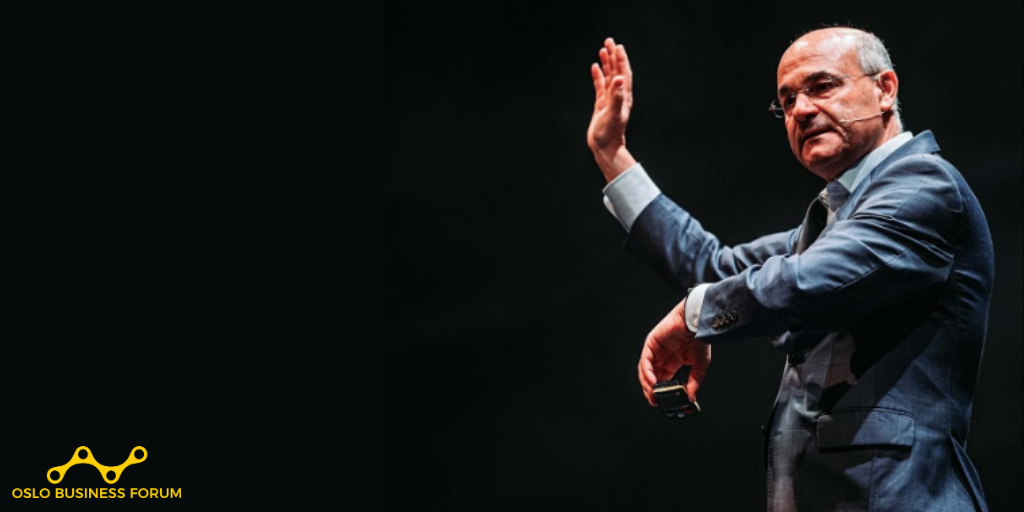 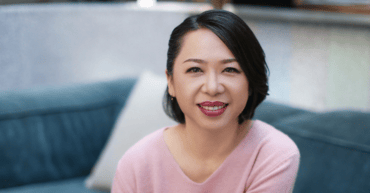